After a series of forest pests from emerald ash borer to beech bark disease to oak wilt, we are losing our Michigan forests.

Hemlocks are a critical component to our beech-maple-hemlock forest ecosystems: 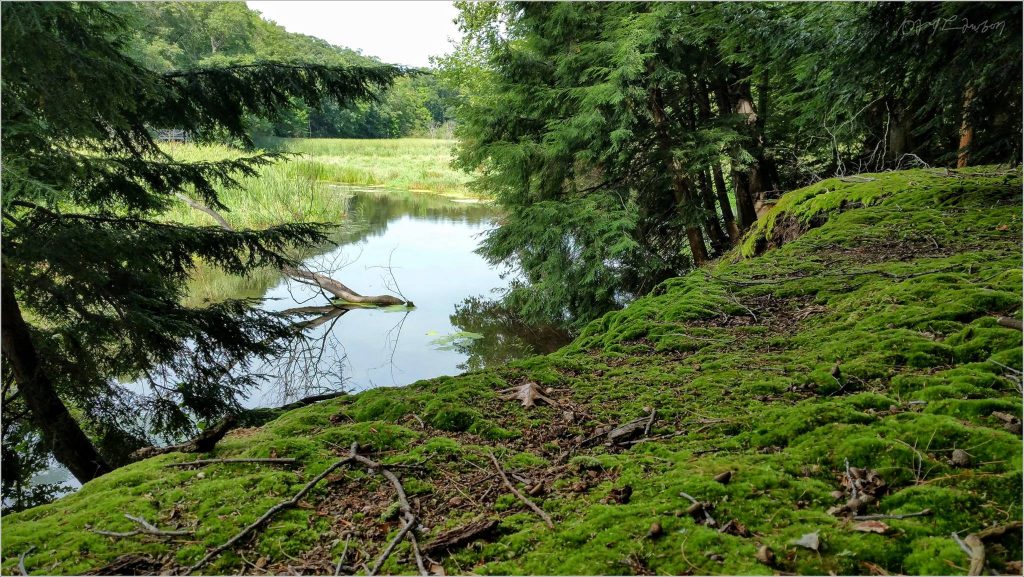 How it can affect fisheries

Hemlocks grow along river corridors and creeks where trout and other game fish spawn. The loss of hemlocks and the shade they provide these waters would likely increase water temperatures. If they become too high, water will be too warm for fish to spawn.

Less oxygen and pH changes in the water will alter aquatic insect population, which is an important food source for game fish.

Learn more about how HWA can impact water quality.

How it can affect hunters

Hemlock trees, especially in northern Michigan, provide winter cover to deer. Young hemlocks are also a food source for deer and other animals.

The information below is an excerpt from the MSU Extension Bulletin, E-3300 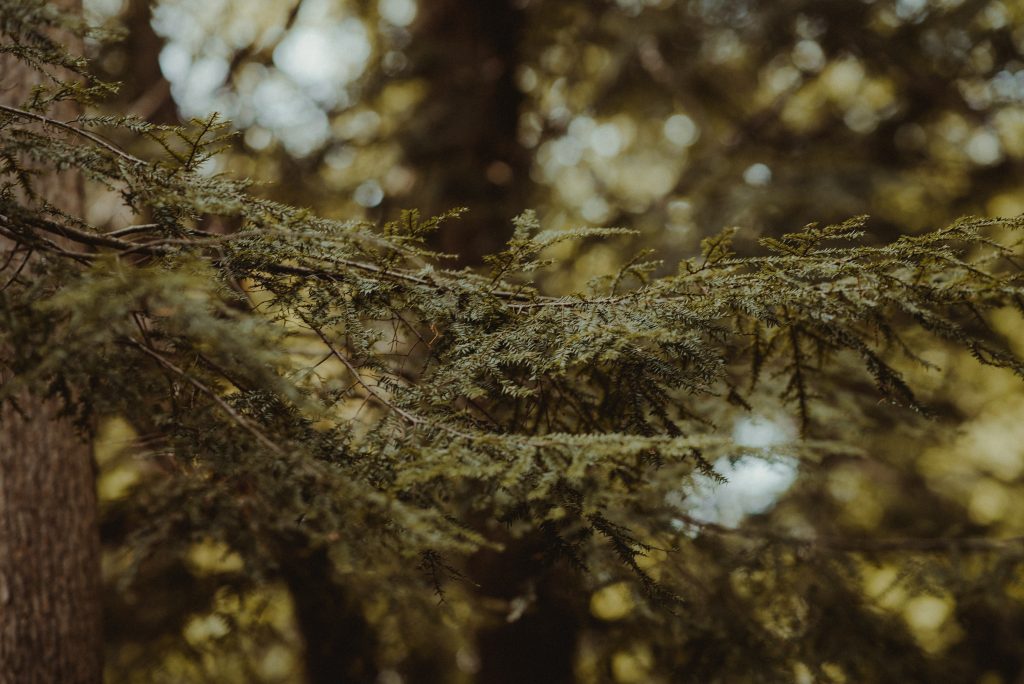 Inventory data from 2014 indicate that more than 173 million hemlocks grow in Michigan forests, and thousands more have been planted in landscapes. Though hemlock is most abundant in the extensive forests in northern lower and upper Michigan, it is locally common in other areas of the state in private woodlots, game management areas, public parks and recreation areas. Much of the hemlock resource in Michigan forests consists of relatively old trees. This age-class distribution reflects years of preferential browsing by deer on young, regenerating hemlock. More than 93 percent of the 1.08 billion cubic feet of hemlock volume in Michigan consists of sawtimber-sized trees.